We breakdown all of the fights from UFC 195's main card, talk to Joe Duffy, talk about Rizin, Sakaraba, Fedor, and what will happen next year in the UFC? 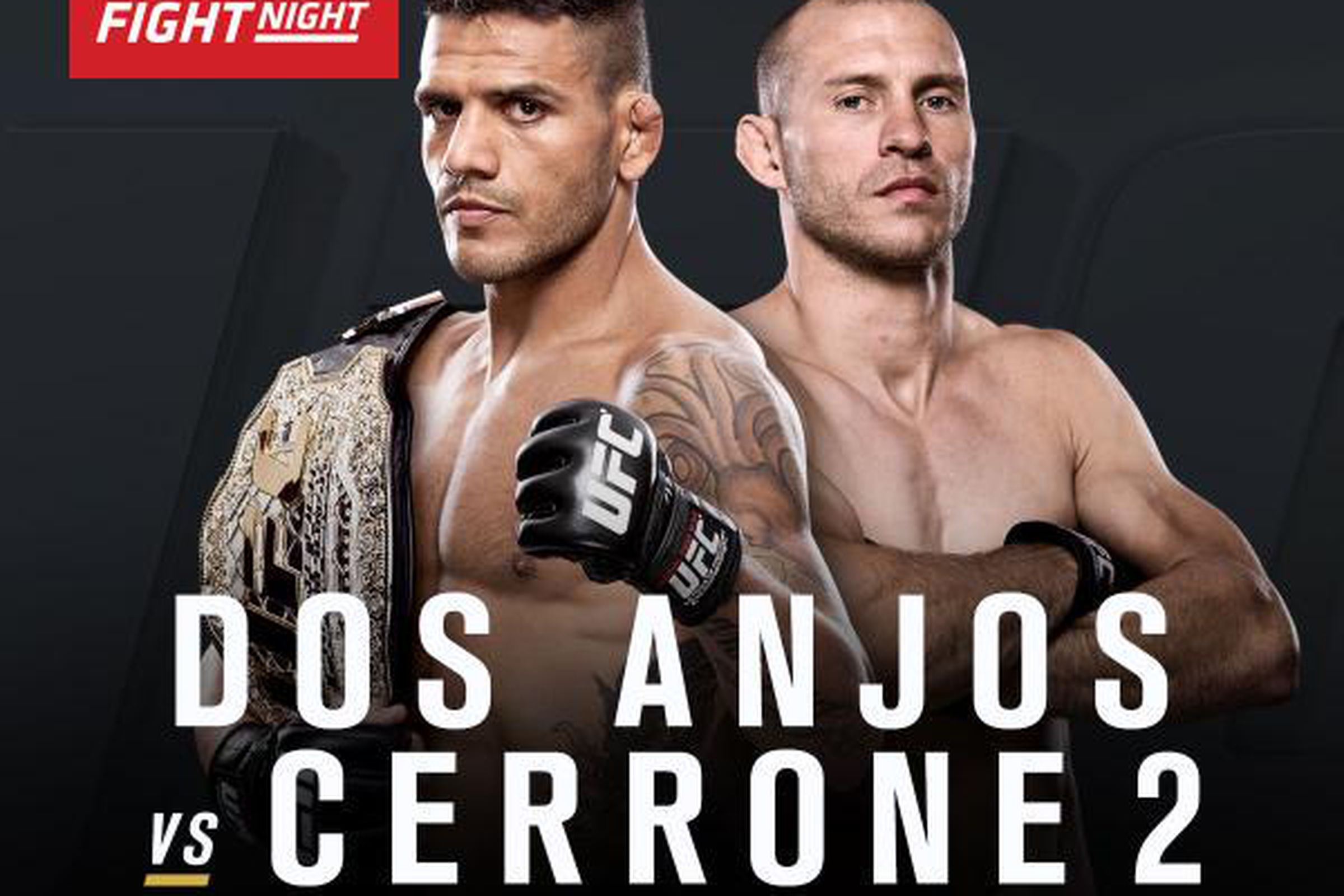 We are officially in the Conor McGregor era. What does that mean and who is next for the champ, plus what else happened this weekend and we get you ready for UFC on FOX this weekend with Rafael Dos Anjos vs. Donald Cerrone
Share | Download(Loading)